Anvil - A small metal block, inside a Boxer primer, against which the blow of the firing pin causes the priming compound to be pinched sharply---and thus detonated. In the Berdan system, the anvil is built into the cartridge case's primer pocket. 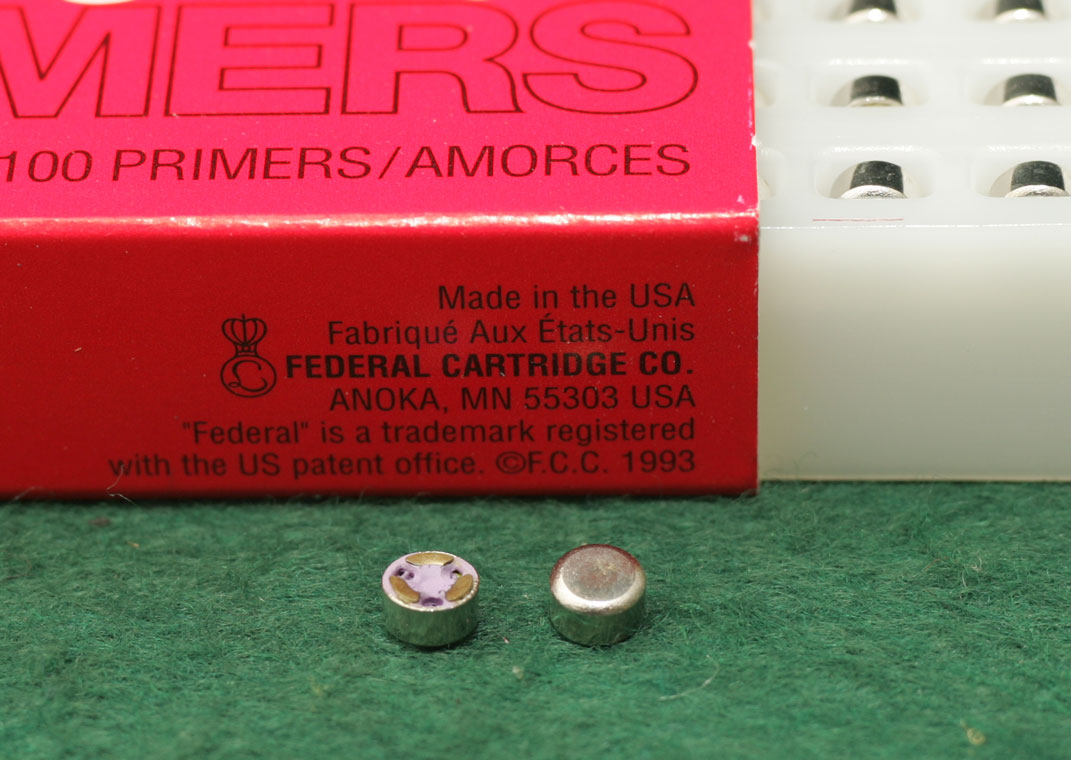 Two Boxer primers. Left, the live side---faces into the cartridge.  Right, the outside---takes the blow from the firing pin. The base of the anvil is visible, embedded in the lavender-colored priming compound. 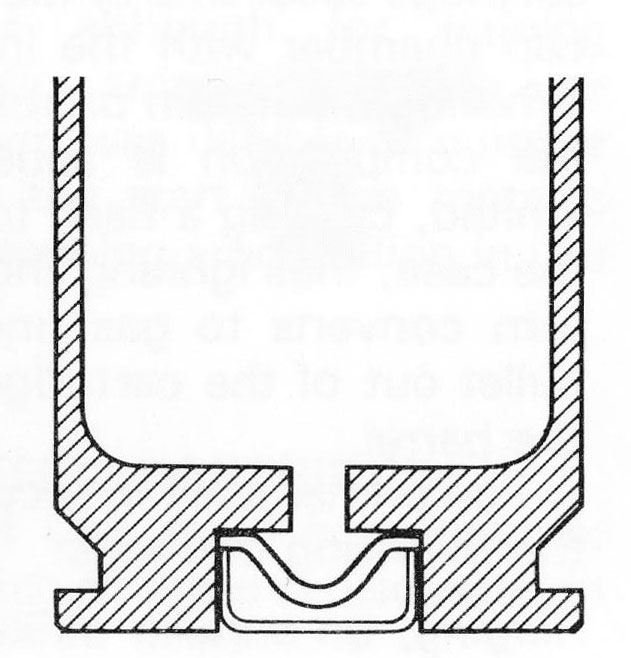 Cross-sectional diagram of Boxer Primer in Primer Pocket of shell casing. The anvil is the thicker of the two U-shaped forms composing the primer.

Boxer - A case having a primer pocket with one central touchhole at the center bottom. A tiny anvil is built into the primer to provide a surface against which the detonating compound may be sharply pinched by the action of the firing pin. Commonly used in the USA (although designed by Edward M. Boxer, a Briton). It is simple to remove the spent Boxer primer for re-loading the shell casing with a single, central, pin-shaped decapping punch. 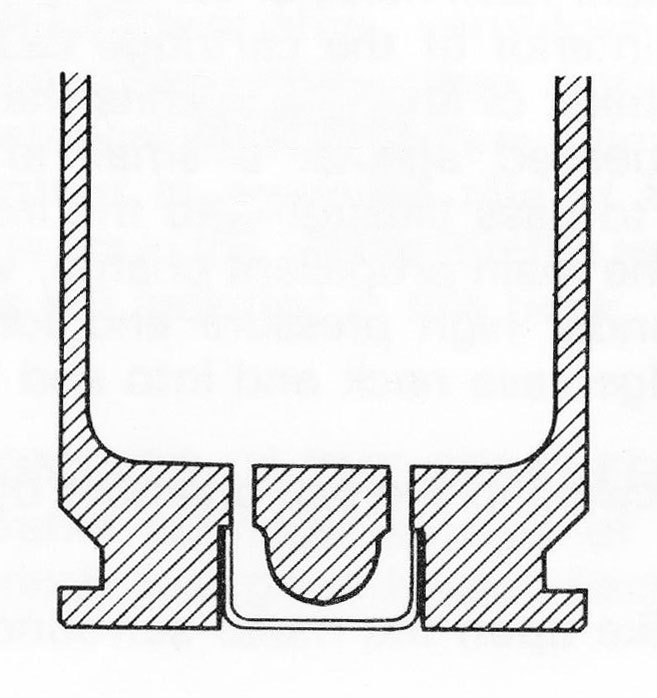 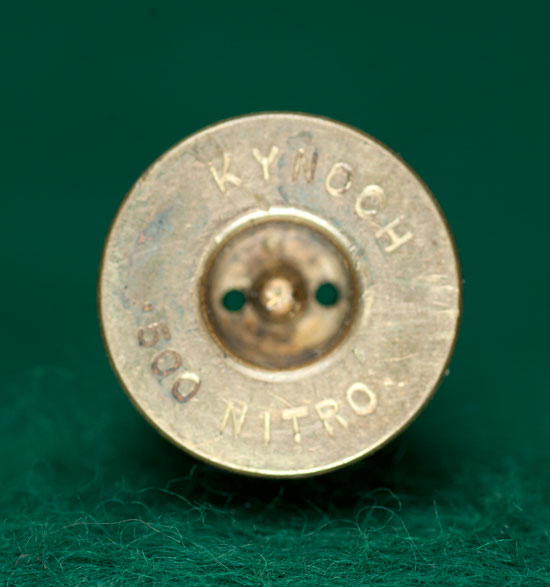 Berdan - Normally a case having a primer pocket with two, off-center toucholes and an integral anvil built into the center. Commonly used in Europe (although designed by Hiram Berdan, an American). Theoretically provides more reliable ignition by better distribution of the primer's flash. Berdan primers must be pierced from the outside and pried out to remove for reloading.